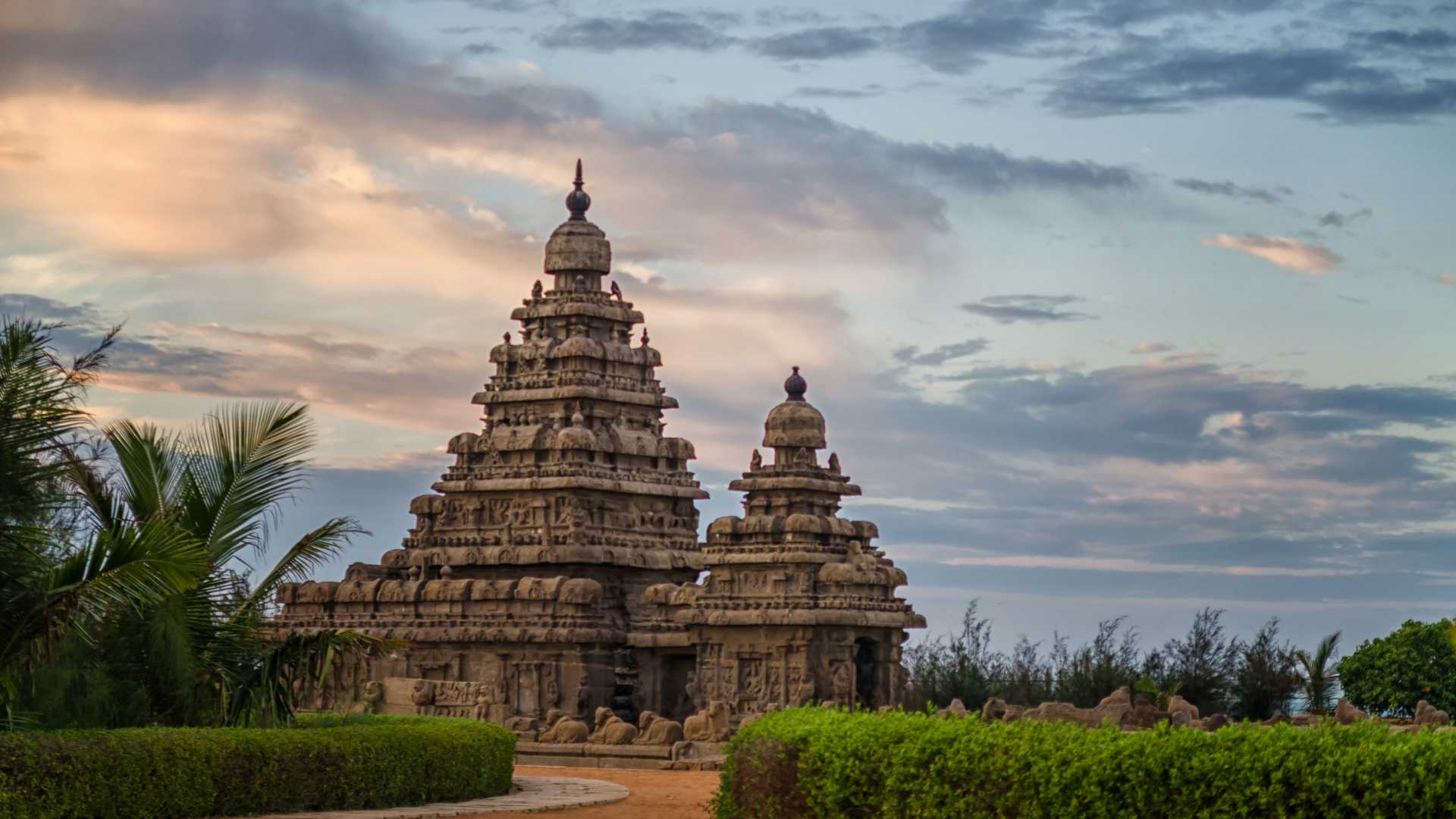 Once upon a time, before civilizations were formed, kingdoms were established, and before the norms of society were created, humans used to communicate using hand gestures and primitive oral sounds. The concept of languages emerged about 10,000 years ago and it changed the course of humanity. It is the use of languages that led to the development of human race and took us where we are today. Though the origin of the first-ever language is highly debated throughout the world, certain ancient scriptures and cave carvings reveal some of the oldest languages in the world.

Origin of the Languages

Currently, about 7,000 languages are spoken around the world. They belong to different language families and their origins date back thousands of years ago. Researchers are still finding it difficult to determine which language is the oldest. However, the earliest written languages on record are the cuneiform script that was discovered in Mesopotamia that dates back to 8th millennium BC. The Sumerian script that started in the 3rd millennium BC was developed for funerary inscriptions because the Sumerians were concerned about their afterlife.

Tamil is considered as the world's oldest language as it is over 5000 years old; having made its first appearance in 300 BC. The literature collection in Tamil, which is a classical language, is very vast. It is also varied. Tamil is very much a living language and thousands of newspapers are still published in the language. It is believed that Tamil started around 2500 BC.

It is still widely spoken and an official language in Singapore, Sri Lanka, in between  it's recognized as a minority language in South Africa, Malaysia, Mauritius, Canada, and Australia

Several more languages could still make it to this list. Arabic, for example, came about 512 CE and is spoken in several countries in the Middle East, including Saudi Arabia, the UAE, Syria, Lebanon, Oman, Iran, Iraq, Egypt, Israel, Kuwait, and Jordan.

Lithuanian is another old language that has some similarity with Sanskrit. It is still spoken by more than three million people in Europe, Australia, and Canada. It is actually difficult to determine which languages are the oldest and several linguistic scholars lament the scarcity of evidence to make concrete conclusions 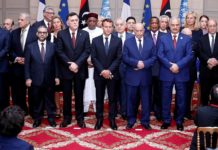 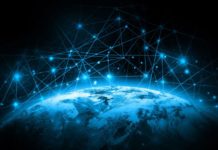