Attualità Politica Political Equality: is it an impossible or feasible goal for human beings? 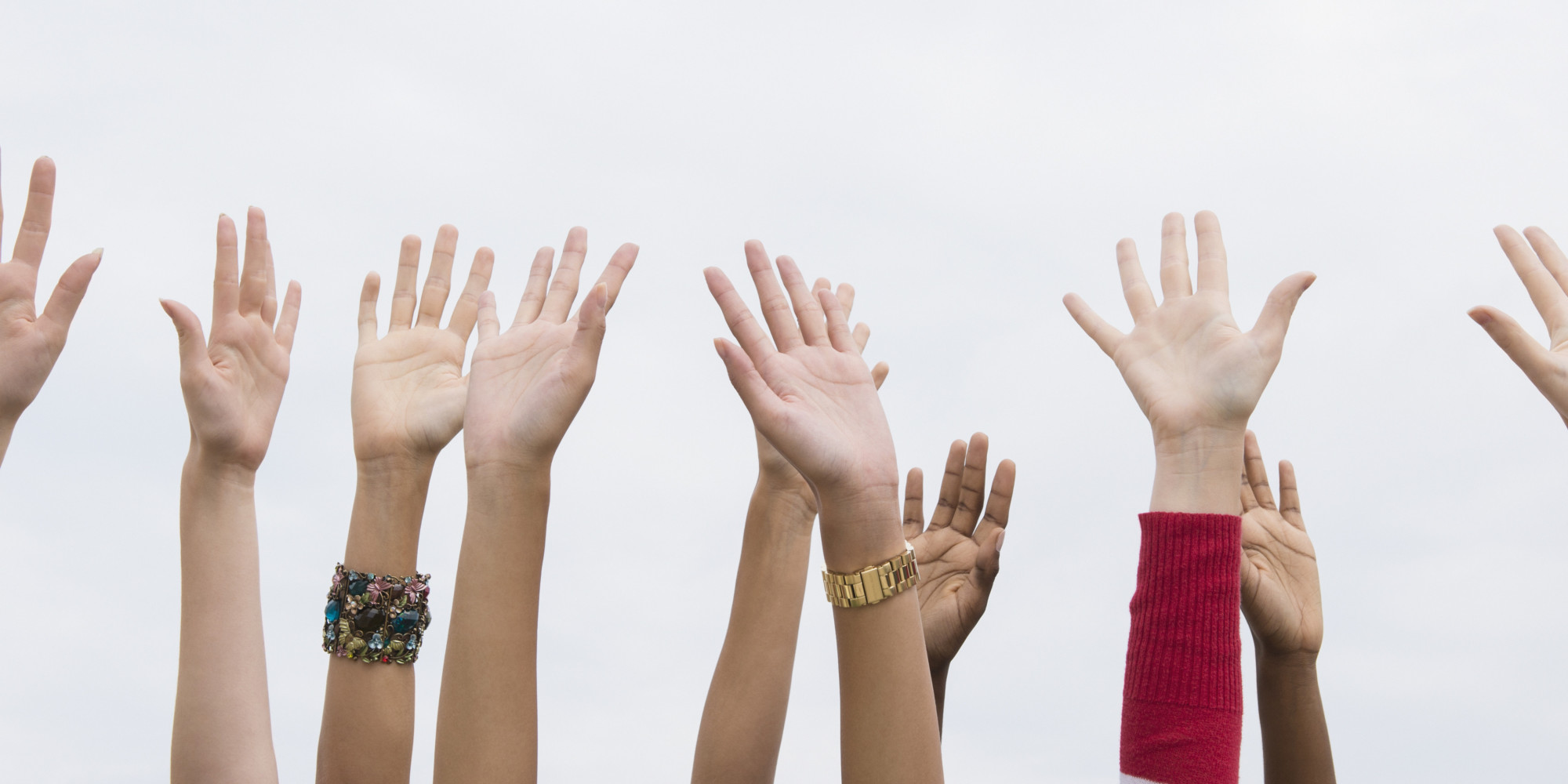 This is the question that Robert Dahl, famous American political theorist, tries to answer in a short essay entitled On Political Equality.

All human beings possess a sensitivity to the unequal distribution of rewards to others whom they view as comparable to themselves in relevant ways and this awareness has become much more important in the past four/five centuries in gaining political representative rights and, ultimately, in creating democratic institutions.

People, namely the bourgeoisie, started this process and its developments in Europe and abroad led to the democratic countries as we know them today.

What drove human beings to gain more political equality? It can be easily understood why subordinate groups would want as much opportunities as the upper strata, but maybe it is not as much clear about why the upper strata might be willing to grant lower strata more opportunities and gains; the famous philosopher Immanuel Kant had maybe too much faith in human reason when he gave it the credit for being the only part of human nature that can drive us to justice and moral actions. Robert Dahl gives a much more realistic explanation about what drives human beings' actions: emotions. Emotions are the engine of the actions taken by both the lower and upper strata toward political equality. The first ones could be driven by anger, resentment towards a sense of injustice in noticing the inequalities existing among them while the latter could be driven by noble feelings such as moral convictions, compassion but more often by opportunism or fear of the consequences of disorders. A clear example is offered by the gaining of civil and voting rights for African Americans in American society: the historic change of the Civil Rights Acts of 1957 granted African Americans access into American political life but this could not have happened without the powerful skills of Senate leader Lyndon Johnson. It is clear to everybody why African Americans, a consistent part of American society for centuries, would want them to be represented and granted with civil rights, but why would a senator want to help them achieve their goal? Johnson continued helping African Americans in securing more robust laws with the Civil Rights Acts of 1964 and the Voting Rights Act of 1965 during his presidency. His actions were driven by complex emotions: his relationships with African Americans were mixed, going from empathy for their unjust condition in American society to Southern prejudice derived from his Texan background. But the real (and not so invisible) reason was his political ambition to reach the ultimate prize of the American presidency and to secure a" place in history" for himself.

Having stated that emotions drive human beings in their actions toward political equality and knowing that human emotions are not driven by reason (at most, reason is used as an instrument after emotions have played they role) and are not so much noble, is political equality a feasible or an unreachable goal for us? Dahl answers that it is a desirable goal, but what we can reach will always be far from the idealistic view of political equality and democracy. That is because there are some barriers, namely: political resources, skills and incentives that are everywhere distributed unequally; limits on time for the majority of citizens in democracies to influence  the government of the state due to the so called "dilemma of size", in which citizen participation in democratic decisions is inversely proportional to the size of the democratic state itself; capitalist market that, even if decentralized and for this reason more suitable for a democracy, inevitably inflicts harm on some people and thus creates economic inequalities; the need for nondemocratic international systems that make decisions in a nondemocratic way but reach highly desirable results; periodic crises for democratic states that require a less democratic but more needed step toward the executive.

In the most optimistic view of what will happen in a near future- according to Dahl and concerning the U.S- is an increasing in political equality due to more and more citizens who view a better quality of life in citizenship and working for the common good, rather than worrying about increasing their incomes to buy more luxurious goods (consumerism), as more and more investigations show that increasings in wages (above a certain amount) does not mean more happiness and better quality of life. 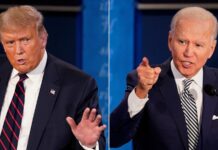 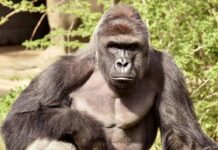