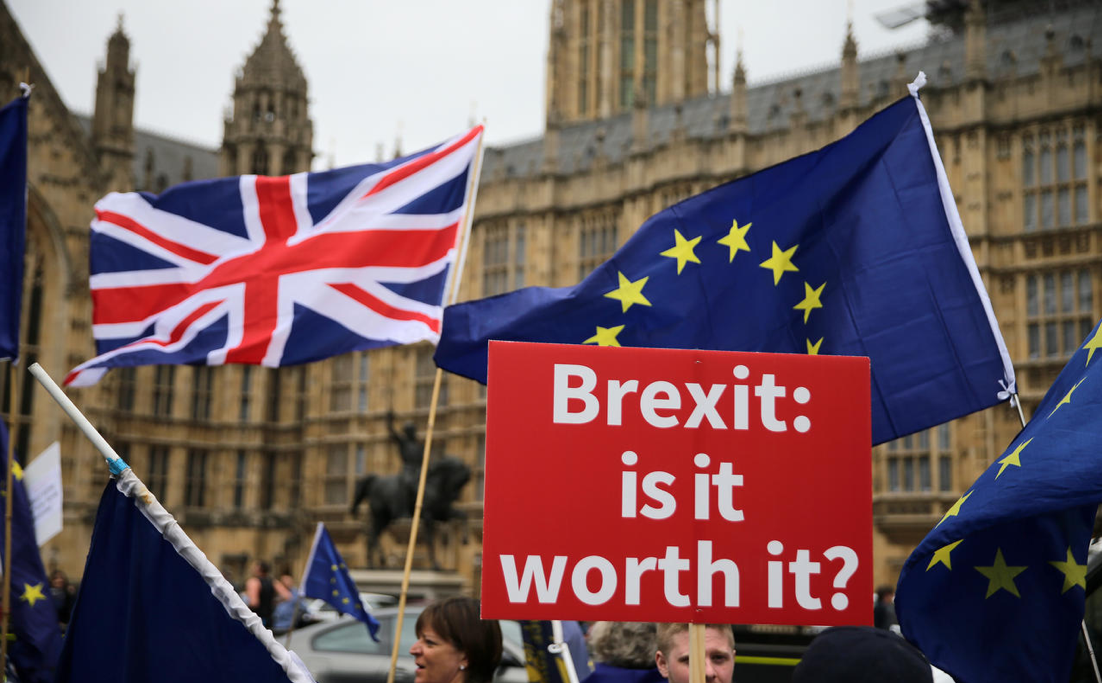 The United Kingdom European Union membership referendum is also known as the EU referendum and the Brexit referendum.

It took place on 23 June 2016 in the United Kingdom (UK) and Gibraltar to gauge support for the country. The remaining a member of or leaving the European Union (EU) under the provisions of the European Union. Referendum turnout was 71.8%, with more than 30 million people voting.

Therefore, United Kingdom is due to leave the EU on 29 March 2019 at 11 p.m. UTC (midnight Central European Time), when the period for negotiating a withdrawal agreement will end unless an extension is agreed.

The UK joined the European Communities (EC) in 1973, with membership confirmed by a referendum in 1975.

Brexit-supporting Conservative MP(Member of Parliment) David Jones, a former minister in the Department for Exiting the European Union, said that requiring U.K. citizens to produce visas would be “extraordinary.”  The withdrawal date and during the transition phase, the current immigration arrangements for British nationals will continue, meaning that they will not need a visa to enter another EU country and can continue to travel freely within the EU using their passport.

But after the transition, the situation of U.K. nationals traveling to Europe is still unclear.

The process of leaving the EU formally began on March 29, 2017, Which may trigger Article 50 of the Lisbon Treaty that UK(United Kingdom) has two years from that date to negotiate a new relationship with the EU. In between, there are some Questions have swirled around the process, in fact, Britain's constitution is unwritten and in part because no country has left the EU using Article 50. Before Algeria left the EU's predecessor through its independence from France in 1962. Greenland – a self-governing Danish territory – left through a special treaty in 1985.

Whether the amendment requiring visas for U.K. travelers is triggered will depend on the outcome of the Brexit negotiations in Brussels. On the future relationship between U.K. and the EU. A practice, that would mean adding “United Kingdom” between Uganda and Uzbekistan on the 2001 visa regulation that sets a list of countries that are subject to a visa requirement. 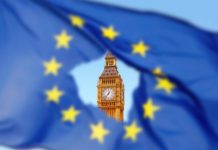 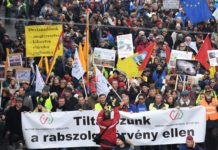 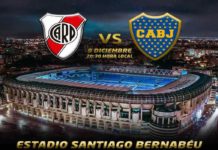